Caries and diseases of the gums and dental-fixating apparatus are among the most prevalent afflictions of modern civilization. Such defects can be observed in individuals of all ages. Large-scale studies have revealed over 90% of the population sustains damage to one or several teeth by the age of 9 years. Roughly 80% of all adults over 30 show symptoms of pathological alteration of the gums and on setting periodonthosis. Nearly one in every two persons between the ages of 35 and 45 years is dependent upon at least a partial dental prosthesis.

These statistics clearly underscore the enormously important role which good dental health plays on our entire population. Over the course of the past several years, however, the established methods of treatment – such as caries prophylaxis through fluoride application and the usage of amalgam – have been increasingly challenged and criticized.

In light of these facts, growing numbers of dentists have chosen to seek a more effective treatment for their patients while simultaneously maintaining a minimum of side-effects. For a great variety of dental indications, antihomotoxic combinations-preparations are available to provide such means.

Now you can have the smile of your dreams! 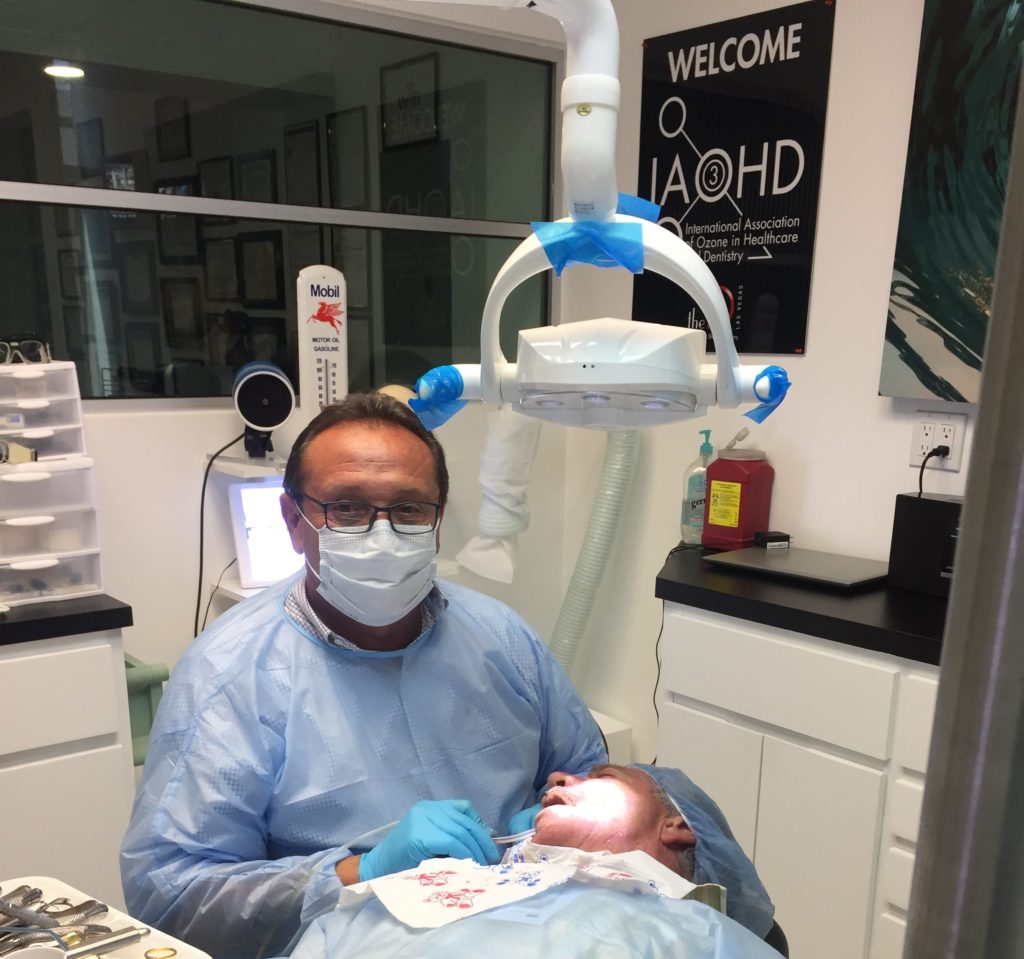 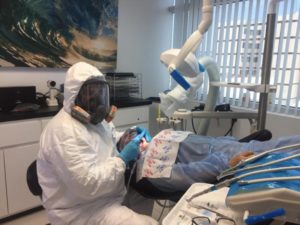 How can we help you?

We are committed to providing excellent dental care in a calm, friendly environment.